A mythical aura has long lurking on the islands of the Tuscan Archipelago, which the legend wants to have been born from the waters when Aphrodite, the Greek goddess of beauty and love (later identified with the Roman Venus, to which all the myths were attributed , The virtues-a few- and the-Aphrodite’s love-came to the world. The goddess therefore would be born, as Hesiod (as opposed to Homer himself) from the foam (afros) of the sea, is already emerging as a woman. And that’s what he was also called Anadyomene, that is, the one who comes out of the sea.

In the grip of the shore (where Eros was no less morigerated), he tried to tie up, with his numbing hands, the necklace that Paride had given her. The wire broke and the pearls fell: seven slid into the Tyrrhenian Sea, just in front of the Tuscan coasts, but instead of sinking into the abyss they stopped on the surface between Italy and Corsica, set in the blue of the Tyrrhenian High, to which it Crowning a myriad of islets and rocks.

Elba, Giglio, Capraia, Montecristo, Pianosa, Giannutri and Gorgona, with its numerous small islets, emerged from the foam of the waves, an extraordinary mosaic of beautiful natural scenery, strictly protected.

An “abnormal” archipelago, because every island is a world of its own, with its character, its morphology and its history, even though since 1996 a National Park has united them all under the sign of the protection and safeguard of the natural world . 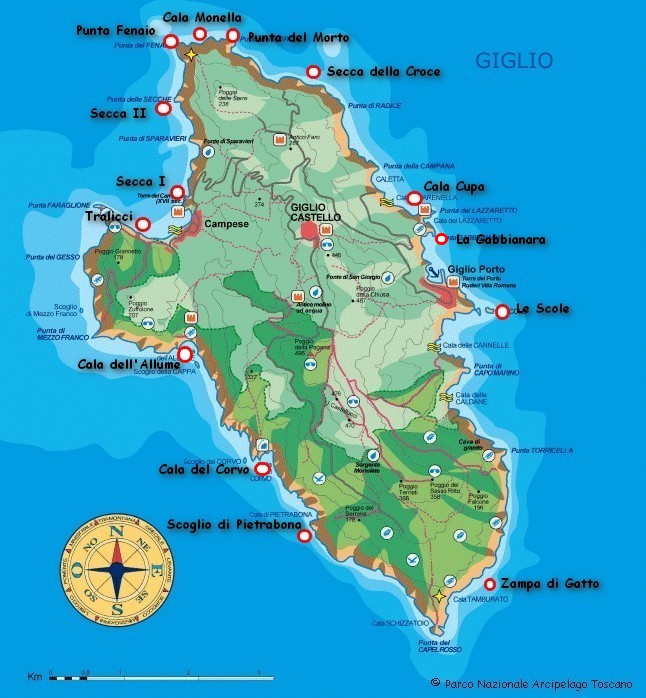 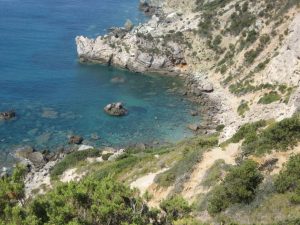 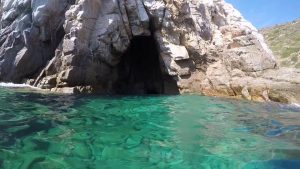 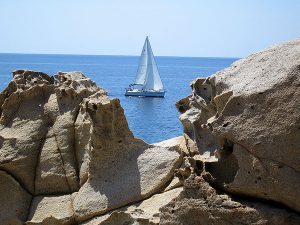 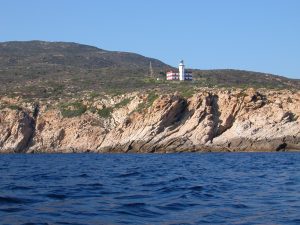 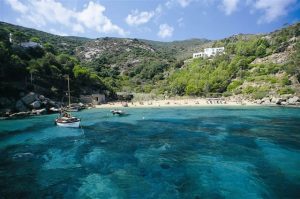 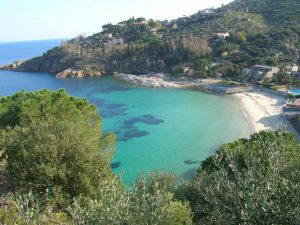 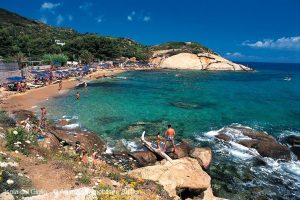 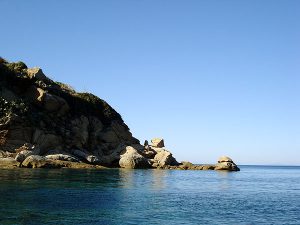 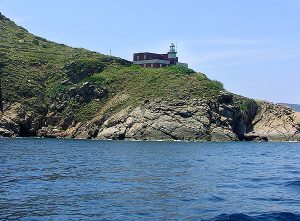 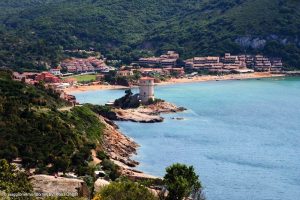 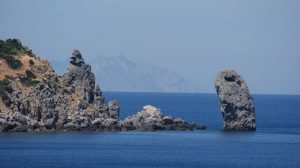 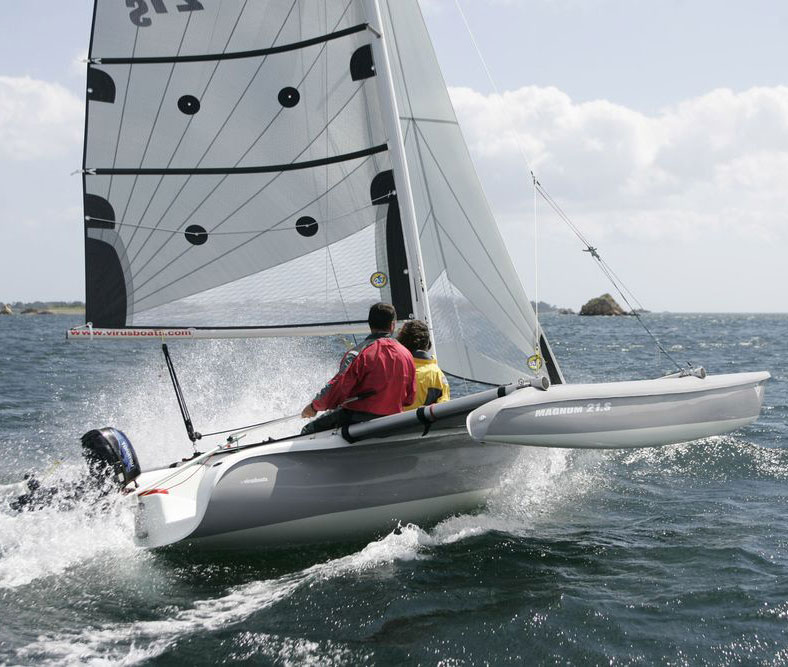 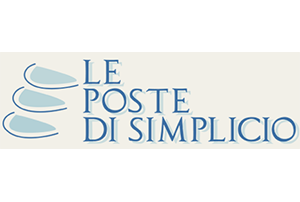 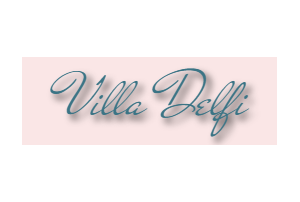 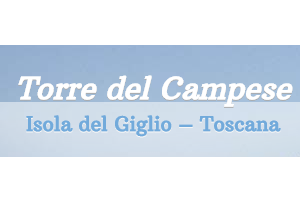 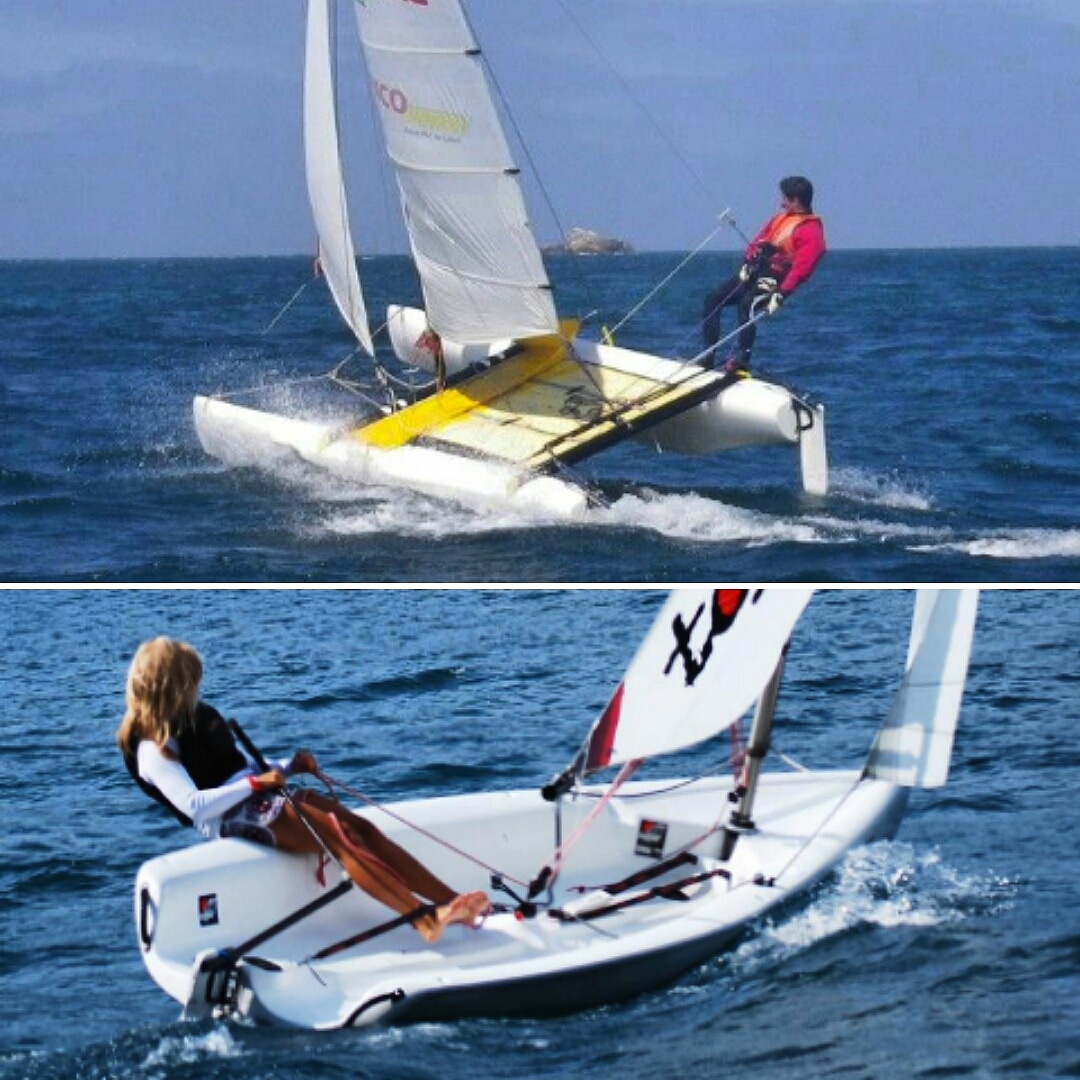 Have fun with us this year !!!
You can try the adrenaline of sports sailing, and you can also do sailing school for children and adults !!!